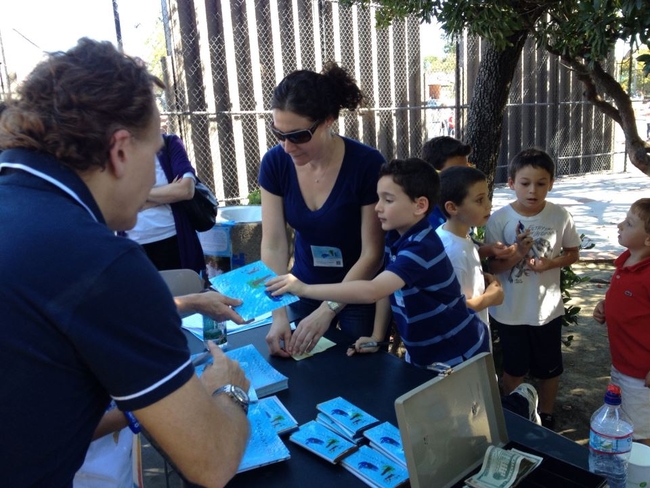 “Chocolate Bar” means awesome to Dylan Siegel, the boy who wrote CHOCOLATE BAR, the book, at just 6 years old to raise money towards a cure for his best friend Jonah’s rare liver condition, GSD Type 1b.

Beginning at a school event in November 2012, Dylan sold 200 copies of his book plus 100 custom wrapped chocolate bars (donated by Whole Foods Market), making over $5,000 in just hours. Then, Dylan and best friend Jonah held a book reading and signing at a Barnes & Noble bookstore, attracting attention from local media and landing them appearances on CBS’ The Doctors, Headline News’ Raising America, Fox News’ Fox & Friends, The Today Show in Australia, an interview with Chelsea Clinton for NBC Nightly News with Brian Williams, and ABC World News with Diane Sawyer. The boys have also appeared in print on numerous websites, in newspapers and magazines. To date, more than 26,000 copies of Dylan’s book have sold in over 60 countries worldwide, helping Dylan reach his $1 million goal in just two years. But Dylan says won’t stop until Jonah is cured.

Funds raised support world-class researchers working towards a cure for GSD and are preparing for future human clinical trials. Jonah’s doctor, Dr. David Weinstein, director of the GSD Program at the University of Connecticut's School of Medicine, is leading a team doing breakthrough research on this rare childhood disease that, until 1971, was fatal. Today, the cure is on the horizon: the missing gene and the carrier virus that can deliver the gene effectively have both been identified. And while you probably don’t know anyone with GSD — a disease that affects one in 100,000, or in Jonah’s case, one in 1,000,000 - research and work has broad implications for a range of other liver diseases.

While trying to cure GSD Type 1b, we also hope to show children of all ages that they have power and their actions can change the world.

About GSD Type 1b

Affecting literally one in a million, Glycogen Storage Disease Type 1b is an incurable genetic condition. Children born with this disease lack the liver enzyme that turns glycogen into glucose, rendering them unable to regulate their blood sugar levels. Untreated, their blood sugar can drop dangerously low, resulting in severe hypoglycemia, seizures, and even death. Currently, the only known treatment is a mixture of store bought cornstarch and water, which must be consumed every few hours. Cornstarch takes longer for the body to metabolize, maintaining blood sugar levels for an extended period of time. Children with GSD Type 1b also have very low white blood cell counts and therefore struggle with fighting infections. So even mild infections can mean a hospital visit for weeks at a time. 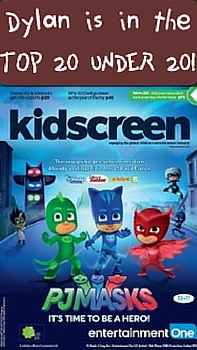